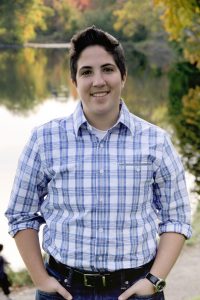 Catherine Tocci graduated from Smith College in 2014 with a B.A. in Neuroscience. After graduation, Catherine worked for two years as a Research Assistant at Beth Israel Deaconess Medical Center in Boston, MA studying mouse models of movement disorders. She then continued on as a Clinical Research Coordinator at the Martinos Center for Biomedical Imaging affiliated with Massachusetts General Hospital. While at the Martinos Center, Catherine utilized neuroimaging techniques (i.e. MRI, MEG, and EEG) to explore the impact of sleep spindles on cognitive deficits associated with psychiatric conditions, specifically Schizophrenia and Autism. Catherine is currently a doctoral student in Clinical Psychology (Neuropsychology Track) at the University of Florida under the mentorship of Dr. William Perlstein.