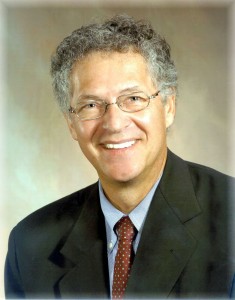 Dr. Rozensky also begins a three term on the APA’s Council of Representatives

Ronald H. Rozensky, Ph.D., ABPP [CL, CHP], Professor in the Department of Clinical and Health Psychology, has been elected to a three year term on the Policy and Planning Board (P & P) of the American Psychological Association. P & P reviews APA policy and makes recommendations for changes to bylaws and relevance of the Association’s governance bodies. Dr. Rozensky served as Vice Chair of the APA’s Good Governance Project and this term on P & P is an natural extension of the work that group carried out to make changes to the structure and function of APA governance.  On January 1, 2016, Dr. Rozensky also begins a three term on the APA’s Council of Representatives, the legislative body of APA with  authority over the affairs and funds of the Association. Having not served on Council for almost a decade, this will be Dr. Rozensky’s fourth term on that body, including having served a three years on the Board of Directors.